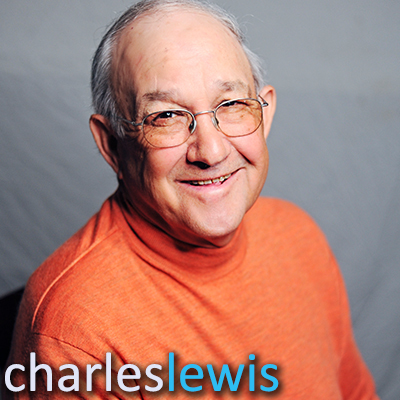 Charles was born in Cumberland, KY.   His early years were spent in the Kentucky Baptist Children’s Home in Louisville.  After high school, he joined the Marine Corps where he served seven years. He graduated from Paris Island and was then stationed in Twenty Nine Palms in California.  He and his wife, Carol Ligon, found his biological father in 1990. His father was a Pentecostal preacher and he also found out he had seven brothers and sisters. They all accepted him with open arms.

He moved to Madisonville in 1974 and began working for the Goodman Family Ministries.  In 1975 he joined Ligon Specialized Services – which later became Landstar Ligon. He was there for 27 years as Director of Maintenance over a 10,000 trailer fleet.  In 2006, he started his own business – C&C Trailer and Tractor Service. He sold out to his partner in 2006 to become the Director of Quality Control for 166 Research.

He and Carol have been members of Covenant Community Church since 2001, where he later joined the staff in June 2009 as Director of Facilities. He is a Deacon and serves as Head Usher. His wife Carol went to be with the Lord in November 2021. He has two daughters, Lynette and Suzette Lewis.